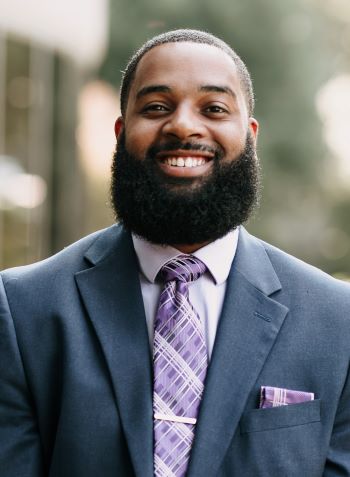 About Attorney Devon A. Newton

Devon A. Newton was born in Portsmouth, Virginia to a military family, which exposed him to an array of experiences in many different states and countries. He attended grade school in Virginia, North Carolina, and Japan.

Devon began practicing law in Durham, NC. He worked both as a Criminal Defense attorney and an Assistant District Attorney, prior to joining the Hatch, Little & Bunn family. This experience gives him a wholistic perspective when advocating for his clients’ rights. Devon has experience in both defending and prosecuting misdemeanor charges such as driving while impaired (DWI), driving after consuming under the age of 21, possession of marijuana, possession of drug paraphernalia, assaults, larceny, and various traffic violations.

Devon joined Hatch, Little & Bunn, where he continues to use his experience and skills to zealously advocate for clients charged with misdemeanors, felonies, infractions, and traffic violations.

In his free time, Devon vigorously competes in recreational sports across multiple states. He donates his time to the Raleigh Alzheimer’s Association, where he coaches a team of women in an annual flag football game where proceeds go to help find a cure for Alzheimer’s.